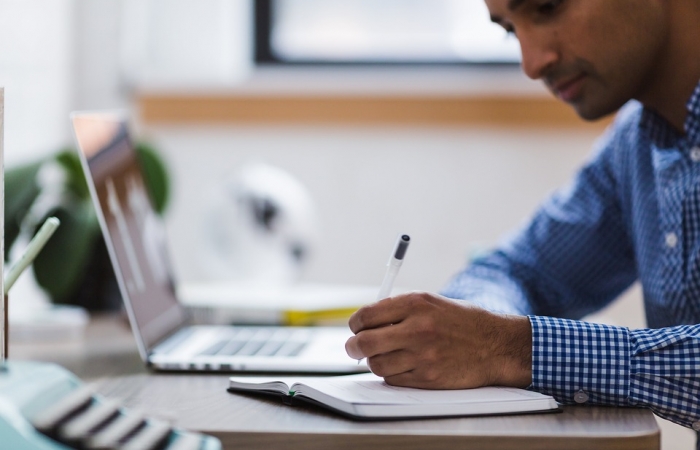 In March 2014, ELP launched its first MOOC, "Applying for US Universities," to aid international students in navigating the US university admissions process. To date, the course has reached nearly 130,000 learners.

Not only have the ELP courses achieved great reach globally, they have also transcended the typical influence of MOOCs by attaining high participation rates in many emerging and developing markets.  The ELP MOOCs have attracted more students from countries such as Egypt, Russia, Ukraine, Vietnam, and Iraq than the average Coursera course.

Many of the ELP courses have also attracted nearly double the average number of students from Africa as compared to the average Coursera MOOC.

In addition to vast geographic reach, the ELP MOOCs have also extended beyond the gender divide. While female learners typically only make up 37% of participants for the average Coursera course, females make up 52% of “English for Journalism” learners and 56% of “English for Media Literacy” learners.

The impact of these courses do not end with the learners online. In Moldova, the non-profit Academy for Innovation and Change through Education (AICE) launched The English for Media Literacy Project earlier this year. The Project utilized the “English for Media Literacy” MOOC to help learners develop a deeper understanding of the impact of media in everyday life while simultaneously enhancing learners’ English language skills.

In the University of Pennsylvania Compact 2020, Penn reaffirmed its commitment to expanding access and increasing diversity for international students, including those who are not physically on campus through its Online Learning Initiative. The ELP is honored to aid in Penn’s mission of increasing access to high-quality learning and opportunities for students around the world.