I remember first stepping foot in University City and feeling completely overwhelmed. Not necessarily by how much the city’s Victorian architecture contrasted my hometown’s traditionally built buildings, but by my sheer unfamiliarity with what was to come. Soon after the festivities of move-in day and orientation activities came the process of picking out classes and setting schedules, and slowly, I found myself too distracted by the noise of college applications and standardized testing to be mindful of the da 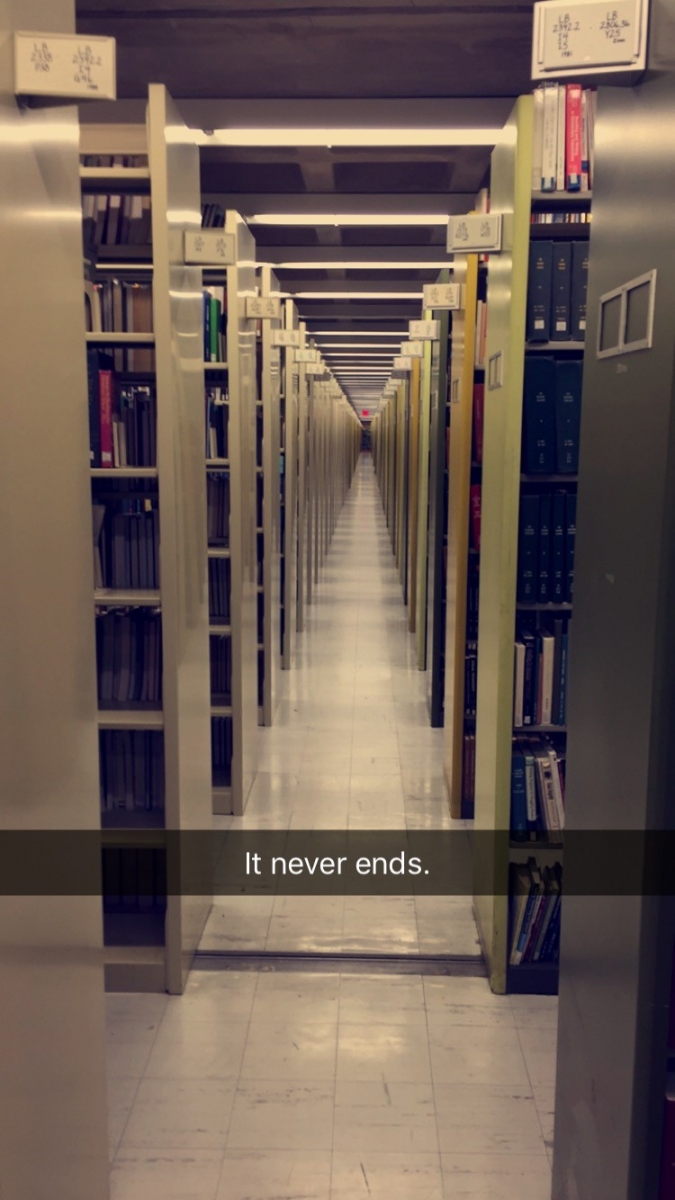 y-to-day changes I was being subjected to. In retrospect, it’s strange how a place that once seemed so unfamiliar gradually becomes a home.

During my second week in Philly, I was scheduled to take the ACT. I’d been studying furiously the week before my arrival, and desperately wanted to maintain my momentum. Safe to say, I was not disappointed with the university’s long list of available accommodations and libraries that ranged from the enchantingly beautiful walls of the Fine Arts library to the never-ending stacks of Van Pelt’s quiet fourth floor. Feel like lying on a beanbag while writing that horrible Common Application essay for Mr. Erick’s class? Education Commons is the place to be. Want to eat cookies all night long as you flip through online directories for Mr. Steve’s research writing class? Houston Hall has got you covered!

Any advice for students applying to U.S. universities?
Try to plan what you want to do early, with regards to essay ideas and what tests to take, as that will help you with time management and maximizing your potential (and having as much fun as possible!). Realize that rankings are much more involved than you think, with grad programs and research affiliations coming into play (things that undergrads aren’t involved in). Try to formulate a list of schools that will help take you from the person you are to the person you want to be, and to do that you must really understand a school’s culture. You can look at the the school’s newspaper opinion columns to get a sense of what the community is like.

Success is a two-way street. With anything in general, including the college application process, it is especially important for you to cooperate and take initiative. Take appointments with the brilliant UniConn advising team (shout-out to the awesome Erick and Leah!), and don’t be afraid to really steer the wheel when it comes to what you want to say and how you want to say it in your essays. Don’t limit yourself to the options given to you, and instead explore all the options available. Take standardized testing, for example. Don’t just take the SAT because it’s more well-known than its counterpart, the ACT, without trying out both to see which is a better fit. Instead, take a practice test for each at the beginning of the year and see which you do better on. When you make your decision, focus solely on that exam and take multiple practice tests in the library under test-taking conditions (this is especially important for the ACT, which is essentially a test of time). No distractions, just you and a good old calculator and pencil. 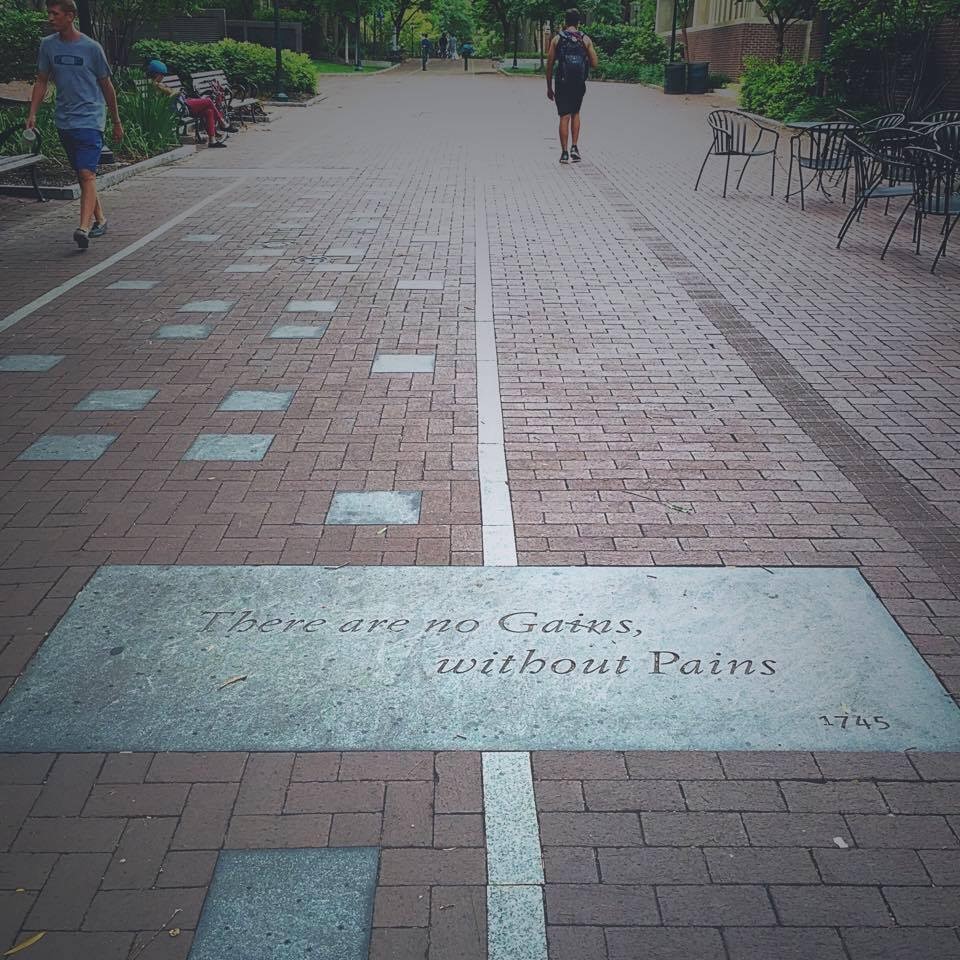 Soon enough, you’ll find yourself at the end of the program and mourning the loss of the beautiful city that is Philadelphia. I mean, what can beat those Penn’s Landing views and Old City feels? As sad as I was to be leaving, I was also excited for all the opportunities the program has made available for me, the most important of which takes me to my next four years of shenanigans at Providence’s very own Brown University.

With all that said, try not to drown in the academics of it all. There’s always time to have fun, just as there is to study! 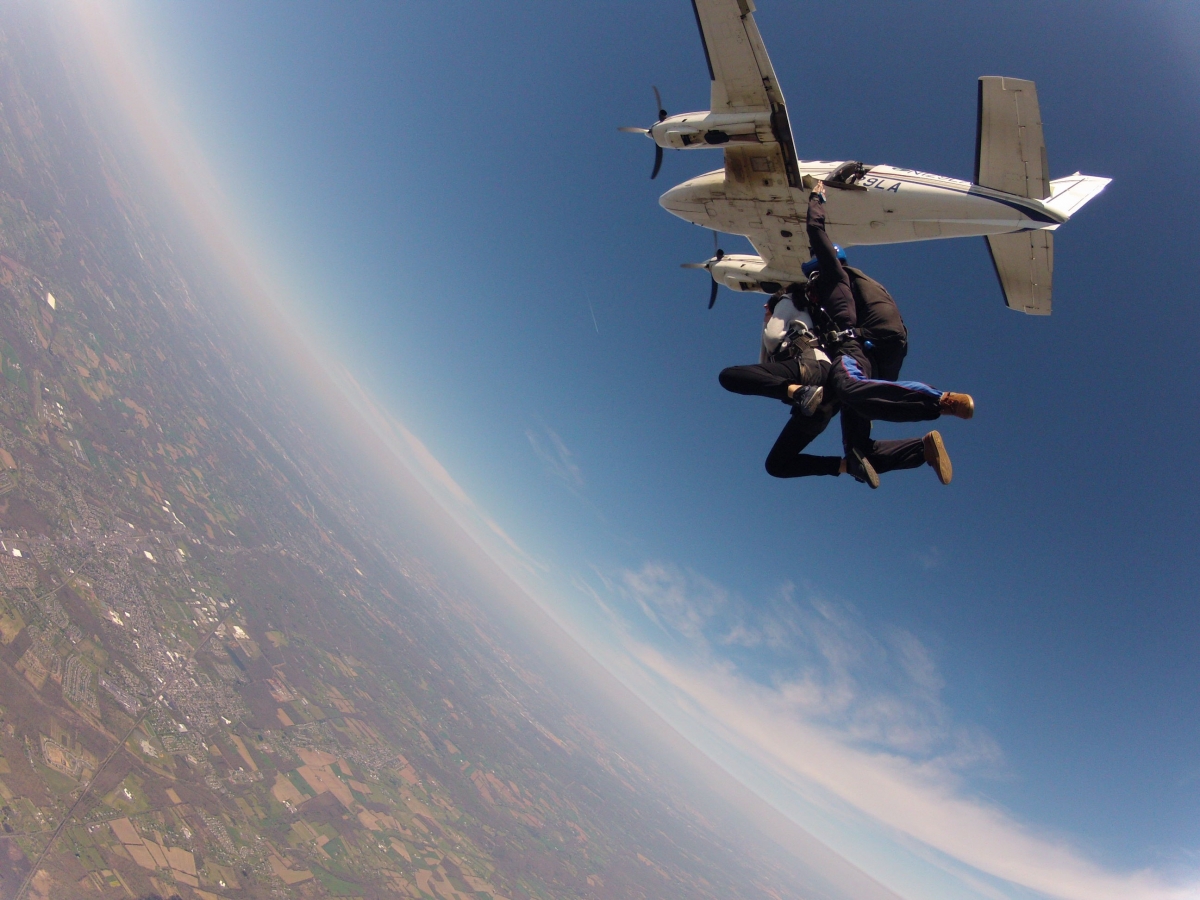 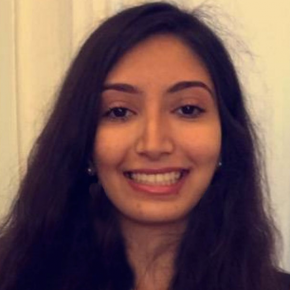 "I was also excited for all the opportunities the program has made available for me."

Institute for Academic and Professional Studies