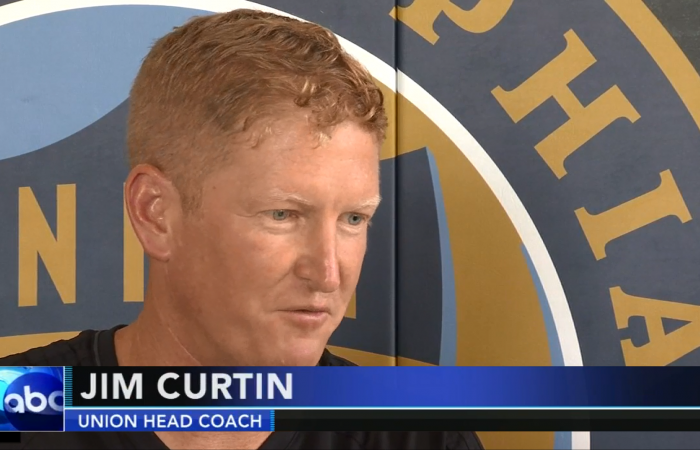 The ELP has been collaborating with the Union for the past 3 seasons. ELP language instructors work with team players to focus on English for the players' daily lives as well as for the field.

Language Specialist Christy Shea explains, "We've seen just a lot of improvement in their confidence, in their fluency, and in their ability to express themselves."

Players participating in the language lessons report being better able to communicate with their coach and fellow players.

Head Coach Jim Curtin states that "It's been a very powerful program, something I'm happy we were able to start here. And I think it's something that every pro sports team in Philly could really use." 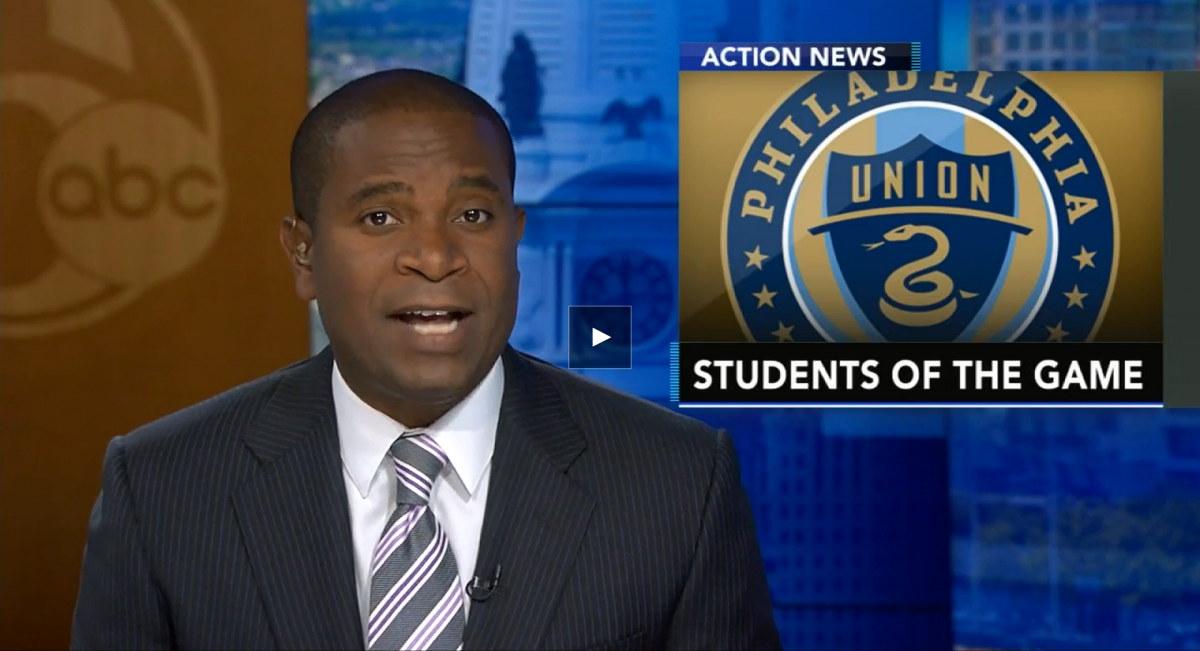 Read the full article at 6ABC Action News and follow the team at The Philadelphia Union. 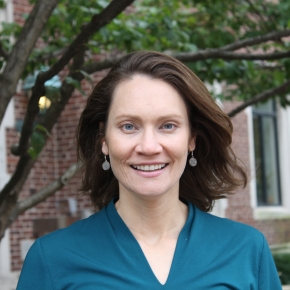 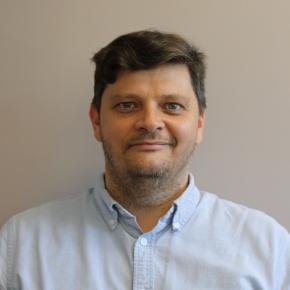 Manager of Staffing and Instruction 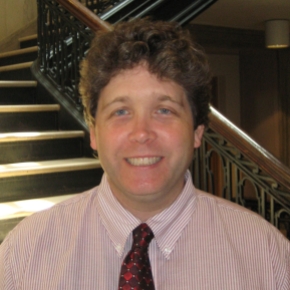