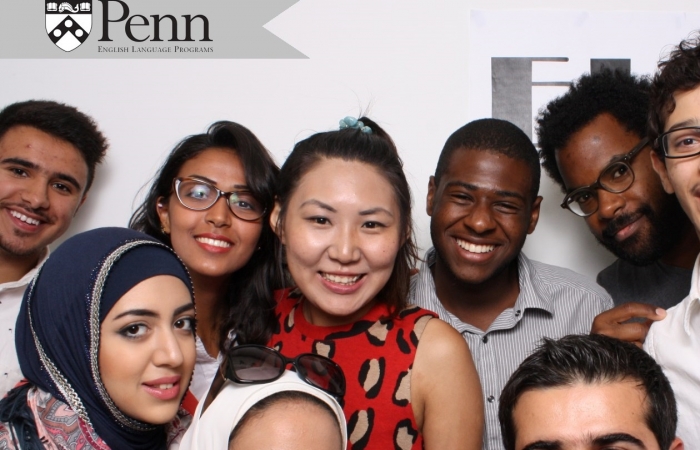 Conversation Partners is an initiative of Penn’s English Language Programs that pairs ELP participants with Penn students who want to learn a new language.

ELP is an intensive English-language curriculum for international students and professionals.

ELP Student Services Coordinator Betsy Dougherty describes Conversation Partners as a language and a cultural exchange, one in which the pairs can alternate between speaking each others’ languages.

“A lot of the ways that we teach language in the U.S. aren’t necessarily communicative strategies,” Dougherty said. “People end up knowing a lot of vocabulary, but having a conversation is the most challenging aspect.”

Conversation Partners gives students extra practice outside the classroom. Students are able to talk to a peer of their own age, which Dougherty believes is one of the best ways to learn a language.

“We try to encourage intercultural friendships, because sometimes there’s a tendency for students who speak the same native language to just bunch together,” Xue said.

Xue went to school in Shanghai, and says she felt a special connection to the ELP job description because it referenced facilitating a safe space for international students and spearheading different activities.

“It’s been a real blessing to watch friendships unfold, even though I’m not necessarily an active agent other than putting them together,” Xue said.

Conversation Partners encourages a minimum of one hour per week together for each pair, but according to Dougherty, interactions become a bit more natural and less planned as pairs grow into their relationship and become friends.

Xue loves that Conversation Partners allows Penn students to invite ELP participants into their education experience, giving them a glimpse into what it’s like to be an American college student.

“There’s an Arabic language pair that goes to Chipotle regularly together — that’s their point of meeting,” Xue said. “They’ve also been ice skating together, and chat about faith as well as daily life shenanigans.”

“On both sides, students work as cultural ambassadors, creating that safe space,” Dougherty added. “If there’s something about the culture that either of them doesn’t understand, they get to ask each other about that in their friendship.”

Signups for the program increased after the Undergraduate Assembly included a reference to Conversation Partners in an email to the entire student body.

“It’s helped a lot in terms of having more Penn students to pair with our ELP students,” Xue said.

According to Xue, there is a mismatch between Penn student interest and ELP demand for some languages. Penn students often want to practice romance languages such as French and Spanish, but those are often the tongues with the fewest ELP students.

To increase awareness and transparency regarding the number of positions available, Xue hopes to begin visiting classrooms to address students face-to-face.

Xue also believes that Conversation Partners is more important now than ever given the current political climate.

“In light of the immigration ban, I think this program holds even more significance,” Xue said. “It’s an effort to remind the international community that’s here that they are welcome, and there is an active desire on the campus’ part to incorporate them into the very fabric of Penn.”