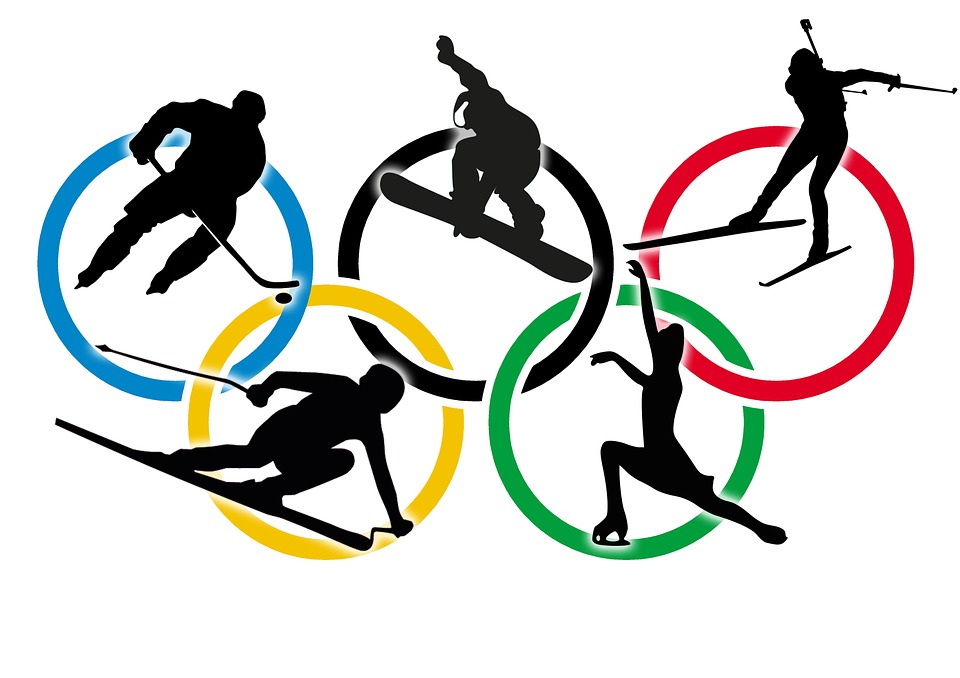 A recent Wall Street Journal article discussed the rise of Committee Based Evaluation (CBE) among highly selective universities.  In CBE a pair of admission readers split an application, each reading their section in about 8 minutes, before collaboratively arriving at a decision to admit, deny, or waitlist the applicant.  That’s right - eight minutes.

CBE has been around for a couple years, but as referenced in the article, its usage is spreading.  As the use of CBE grows, so does the uproar surrounding CBE.  Many firmly believe that 8 minutes, or even 16 combined minutes, is just not enough time to truly evaluate an applicant for something so potentially life changing.  While I understand, and even agreed with, the critics’ perspective, I would like to share a different view.

Last week I was watching the Olympics with my kids who are 5 and 7-years-old.  As we marveled at the finals of the Ladies’ Moguls competition, a couple of the Olympians stumbled and were eliminated from the event.  Sweetly, my kids asked, “Well, they can give them another chance, right?”  Wrong.

As I was explaining this to my kids, I couldn’t help but see the similarities with the admissions process.  Olympians prepare much of their lives for a shot at a medal, just as applicants spend years preparing for their shot at admission.  In both cases the journey is defined by hard work, marked with successes, while dotted with some failures along the way.  Perhaps most fittingly, both the admission evaluation and the Olympic competition are over in the blink of an eye.  Years of preparation culminate in a mere 48.031 seconds (the gold medal luge time) or in the 8 minute flash of CBE.  Applicants and athletes get one chance.  Medals are awarded, admission decisions are sent, and that chance has passed.  Unfortunately, great athletes often go home medal-less, just as great students are often denied.  In both cases, there is another chance in four years, either at the next Olympics or when it’s time for a Masters degree, but neither athlete nor applicant really wants to hear that.

A few days later, while watching figure skating, the connection surfaced again.  As skaters leapt, spun, landed and stumbled, scores were posted and places were assigned, and I realized that I had no idea how to differentiate a good skating routine from a bad one.  Even in slow motion I can’t tell the difference between an ‘axel’ and a ‘lutz,’ let alone understand the degree of difficulty beyond a double versus a triple versus a quad.  Yet, in mere moments, scores were posted to nods from the skaters and understanding from the commentators.  That’s when I thought about the judges.  The judges understand all that comes with the routine and can score it with some exactitude, because they live in the world of figure skating.

Admission counselors live in the world of applications.  The schools employing CBE have knowledgeable staff, trained in the art of application evaluation.  These counselors have spent weeks, even months, visiting high schools and speaking with students, all the while building context for evaluation time.  Furthermore, the readers are members of the campus community, oftentimes alumni themselves, who understand the place and how an applicant might fit in the environment.  Most importantly, admission counselors know what they’re looking for.  They are experts at performing the incredible balancing act of recognizing fit while fulfilling institutional priorities.  Just like the figure skating judges, admission teams don’t need endless time to read and appropriately evaluate an application, the can do it in the moment, because that is their world.  It is what they do, and while no one is perfect, they do it well.

The point is this – instead of worrying about the number of minutes someone is going to spend evaluating your application, understand your opportunity and take it.  Every Olympian is qualified to compete, just like every applicant is qualified to apply; however not every Olympian wins and not every applicant gets accepted at their dream school.  In both situations it is past preparation that got the person there, but each Olympian and applicant starts at the same place, with an opportunity to distinguish oneself in the moment.

The question is, how will you distinguish yourself?

For more Olympic-admission connections, check out this fantastic blog post from Georgia Tech.