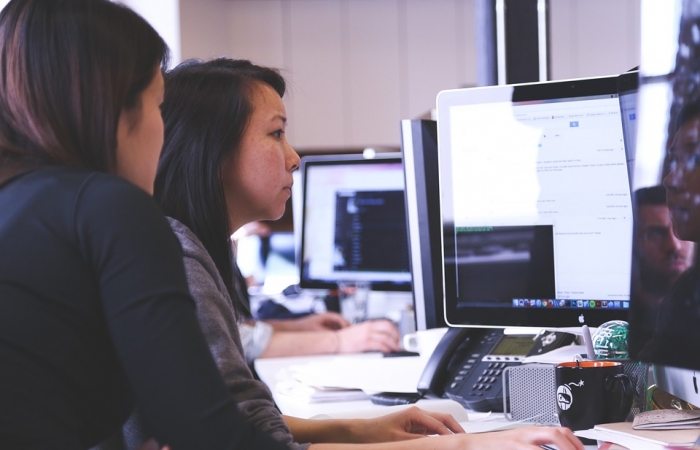 In March 2014, the English Language Programs (ELP) launched its first MOOC, “Applying for US Universities,” to aid international students in navigating the US university admissions process. To date, the course has reached over 120,000 learners.

The ELP MOOCs have transcended the typical Coursera reach.  While the ELP MOOCs mirror high participation rates in countries such as the US, China, India and Brazil, they have also prompted high participation rates in many emerging and developing markets.  The ELP MOOCs have been attracting more students than the average from countries such as Egypt, Indonesia, Russia, Ukraine, and Vietnam. Notably, Iraq represents the third highest country of origin for learners in English for Career Development. The ELP MOOCs have also been attracting nearly double the average number of students from Africa.

Not only do the ELP MOOCs have vast geographic reach, but both the English for Career Development and English for Journalism MOOCs have extended beyond the gender divide as well. Both have engaged more female learners than the average Coursera course, by 6% and 10% respectively.

The reach does not end with the learners online. As one English for Business and Entrepreneurship learner from Burma shared, “I've learnt so many things during the course and I'll surely apply them in my country development. First, I joined this course only for me, now I've learn[ed] how to apply [this knowledge to my] community.”

In the University of Pennsylvania Compact 2020, Penn reaffirmed its commitment to expanding access and increasing diversity for international students, including those who are not physically on campus through its Online Learning Initiative. The ELP is honored to aid in Penn’s mission of increasing access to high-quality learning and opportunities for students around the world.